These books are made for the coziest corner of your young reader's home. Buckle up your seven-league boots and join us for this discussion of phenomenal middle-grade reads – brought to you by gods, monsters, and your friends at Books of Wonder. 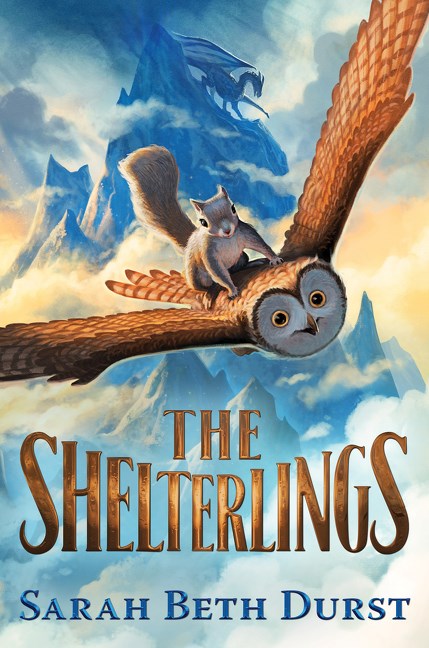 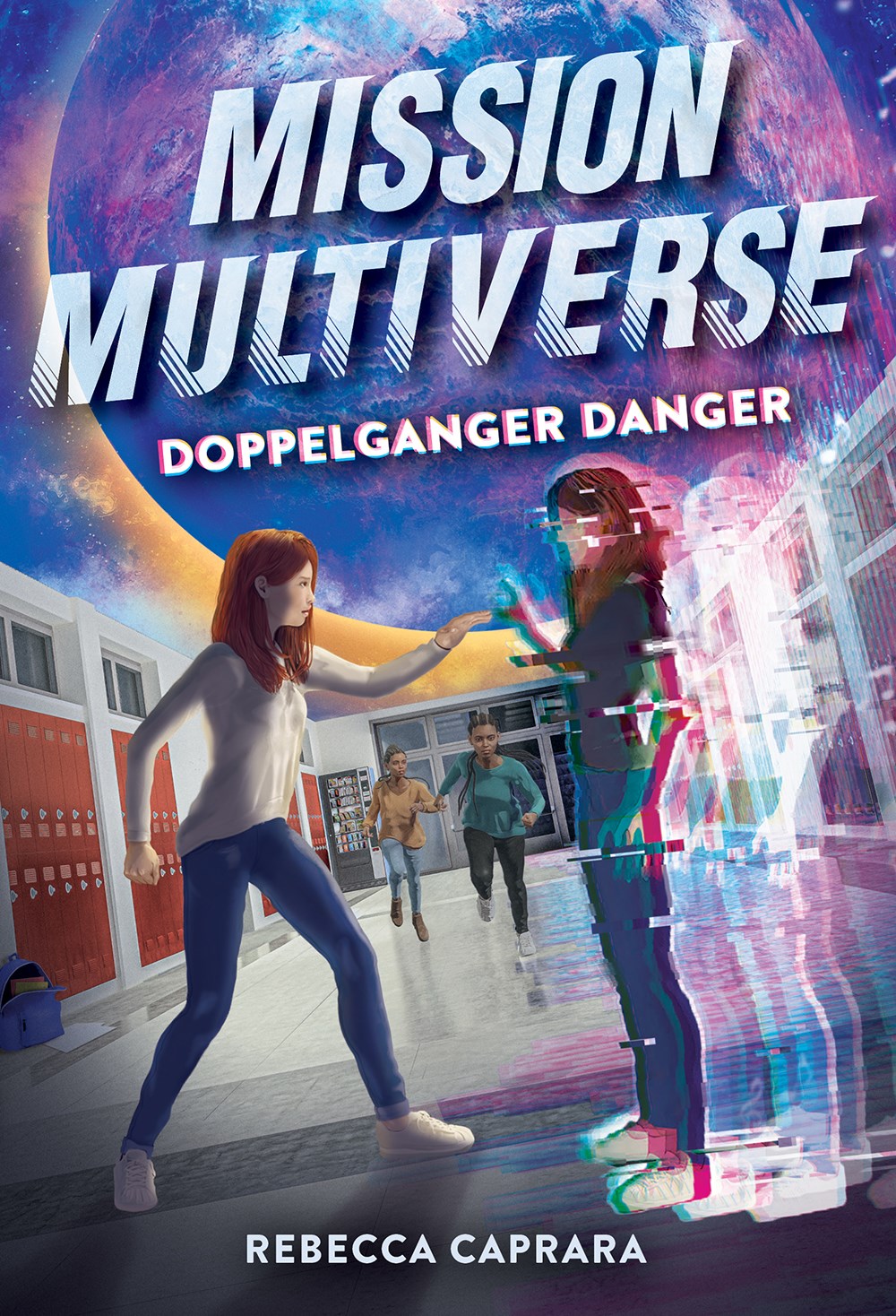 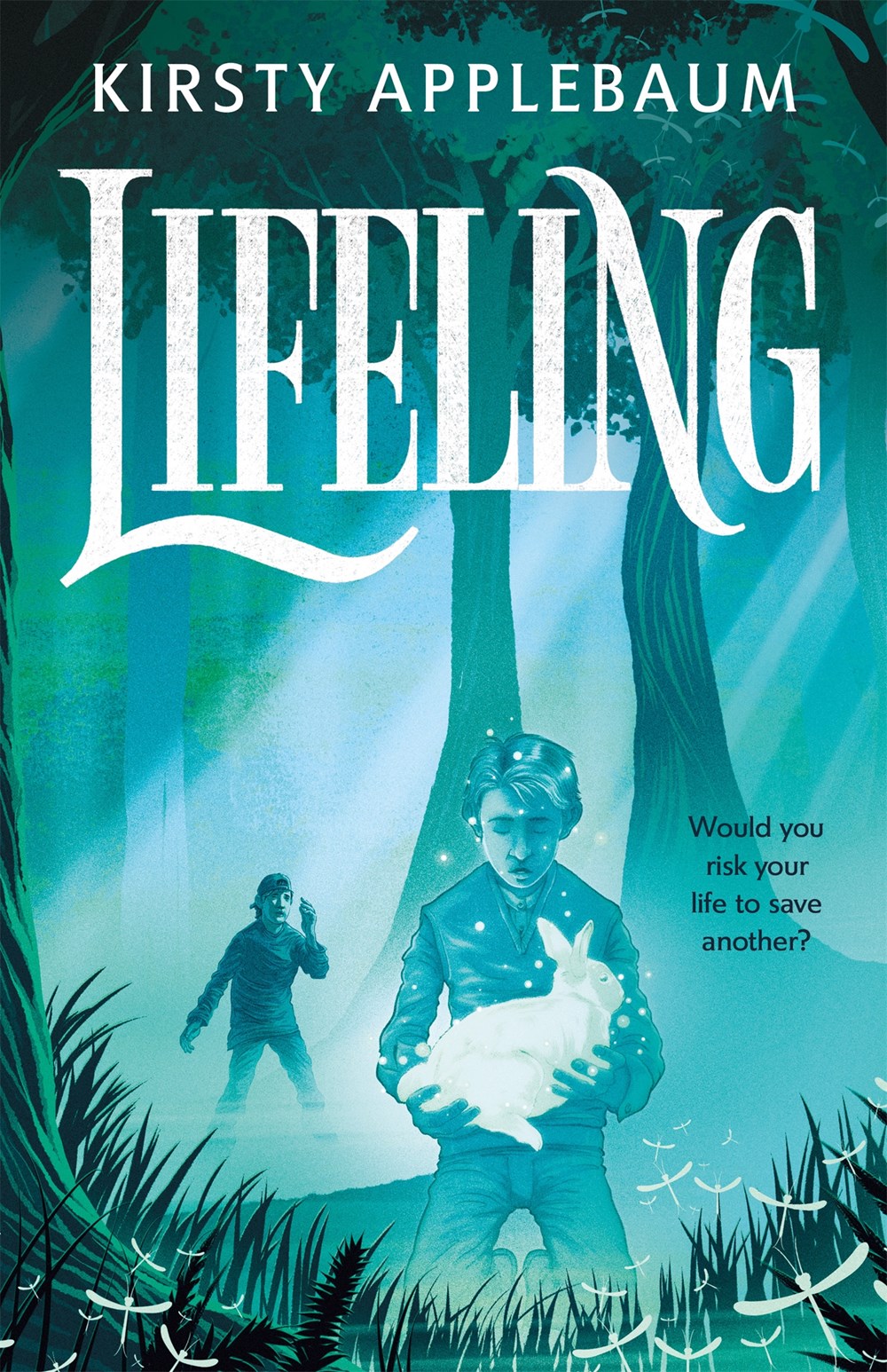